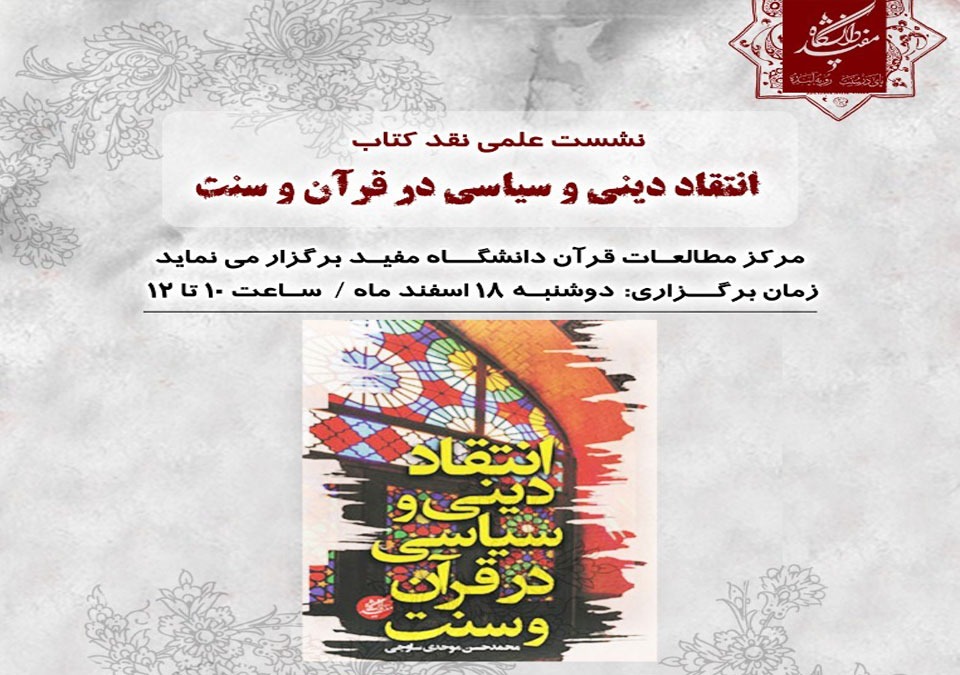 redline; this implies that on the basis of my point of view, criticizing the most sacred religious thing, God, is free. Being free to criticize God means that I'm not forced not to criticize or to be deprived of rights in this world because of criticizing. In other words, my conception of religious texts is that God's critic should not be deprived of his/her rights or be punished. Of course there are some exceptions, such as ridicule and insult which are not in the category of criticism and they are different.
The discussion about political criticism is a more challenging matter to me. My premise is that in the governor political criticism domain, if the critic crosses his criticism line, to the extent that for example he says a point which is not true and is an insult to that political official (surely in his political responsibility area, not his private life), so this person cannot be legally prosecuted; simply put, as soon as the governors accept the political responsibility, they have to be receptive of the sharpest criticisms. The book content is about argument for Quran and the practice of Prophet Muhammad (Sunnah) on the forenamed issues."
Dr. Muhammad Reza Yousefi sheikh Robat, Associate Professor of Department of Economic at Mofid University and Dr. Muhammad Moradi, Associate Professor at University of Quranic Science were present as critics in this session. Their most significant critiques are as follows:
_ Lack of comprehensive documentations to narrations
_ The discussion's unclear methodology
_ Lack of distinction between the periods of revelations of verses or infallible Imams life
_ Inappropriate border between contents and combining topics