By the report of the public relations of Mofid University, the colloquium ” Doublet (repeated) phrases in Quran ” was held by the efforts of Mofid University’s center for Quranic Studies and Quranic Polemic association in polarity of professors, researchers and students presence in online platforms of Skyroom and Skype on Wednesday, July21th, 2021.

Dr. Gabriel Saeed Reynolds, the professor of the Department of Theology in Notre Dame University and the expert in Quranic Studies was the presenter in the discussion. And the topic of this discussion was his issued article “Quranic Doublets: preliminary research” in the latest issue of the International Quranic Studies magazine.

At the first of the session, Dr. Zahra Akhavan Saraaf, the secretory of colloquium, after introducing the respected orator, stated the panel of the event. Also Dr. Shivapour, headmaster of the Quranic Studies Center in Mofid University, tended sketchily to introduce this center and declared its place in Mofid University’s intents.

Congratulating Eid-Al-Adha and being thankful of the holders of this colloquium, Dr. Reynolds alluded to the discussion’s topic and insisted on this point that in the latest centuries, some of the researchers of the Holy Book have shown that Gospel is edited of initial and diffuse pieces which were present in the original transcript and some of the Quran researchers has requested of admitting this approach for Quran, too.

Based on the repeated phrases in blessed texts, Notre Dame University Theology professor is of the opinion that Quranic Doublets are not being researched specifically; however, the purpose of the researches related to Holy Book for the researchers was the Doublet Phrases.

Based on his contention, these Doublets guide us towards some texts such as written ones playing a role in remaking the Quran before being formalized.

Dr. Reynolds mentioned some of the samples in his article which are as follows:

Based on Dr. Reynolds’s utterance, all of the Quran Doublets are in two groups of Makki-Makki and Madani-Madani, except three items out of twenty-nine (which is nearly ten percent) that shows before formalizing Quran, some parts of the Quran’s texts maybe existed in two independent resources: Makki resource and Madani resource. And in the next phases, Quran became matrix through editing and rewriting of the original texts.

After Dr. Reynolds’s presentation, the participants asked their questions and criticized his utterances in a written and oral way. One of those who took part in the discussion, was Mr. Farhad Shafti, the Quran researcher occupied in Scotland. Mr. Shafti alluded to this point that based on Dr. Reynolds’s criterion which states at least nine common words as repetition criterion, the repeated phrases in Quran are more than twenty-nine items and followed by it, the repeated phrases in Makki Surahs are more than ten percent that Dr. Reynolds professed.

In the following, also Dr. Farhad Qoddusi, the Quran researcher and the professor in Wayne State University in America, stated some points in criticizing this approach and at the end of the session, Dr. Akhavan Saraaf didn’t accept Dr. Reynolds’s evidences as enough ones through presenting some of her reasons and considering Dr. Shafti’s criticism.

This colloquium presented in English and Ms. Boshra Sadaat Emami interpreted it simultaneously from English to Farsi.

To get the audio file, please check the link below: 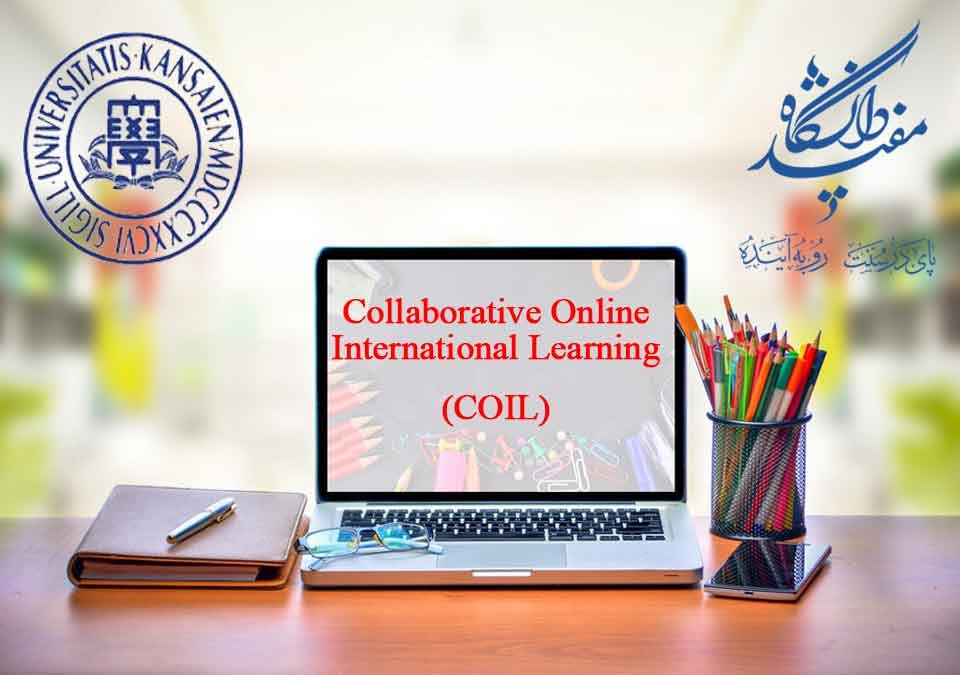