Before 1970s, political Science was considered as a collection of sciences that also had a political character, such as political economy, political law, and the like. Aristotle defined this science, 2500 years ago, as the study of governments. Modern political science was part of the social science that is associated with the study of state, government, and politics. Political science is a set of social awareness whose task is to study political ideas and theories and their functions in society, systematic knowledge of the principles and rules of political relations between social forces within a country and the inter-state relations at the international level.

However, practical politics is somewhat different from politics, in the sense of the political science. In fact, this program aims to make students familiar with politics, not necessarily make them politicians. This science deals, to a large extent, with political theories and systems in theory and with the analysis of political behaviors in national and foreign policy in practice. That is why politics should be considered as both a science and art.

Political science is recommended to those who have a political perception, think about the analysis of power relations, are interested in historical and philosophical studies (as a background in political science), and hope to use it professionally or practically in some way. Graduates in this field are expected to be able to teach in universities and schools, work in the political and legal sectors of organizations and ministries, represent people in parliament, or even in IRIB, as well as news agencies and newspaper offices, based on the studies and abilities they have acquired during their studies. 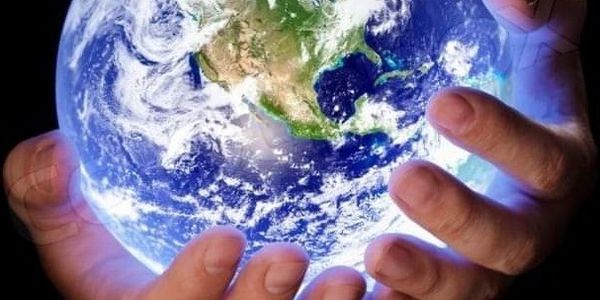